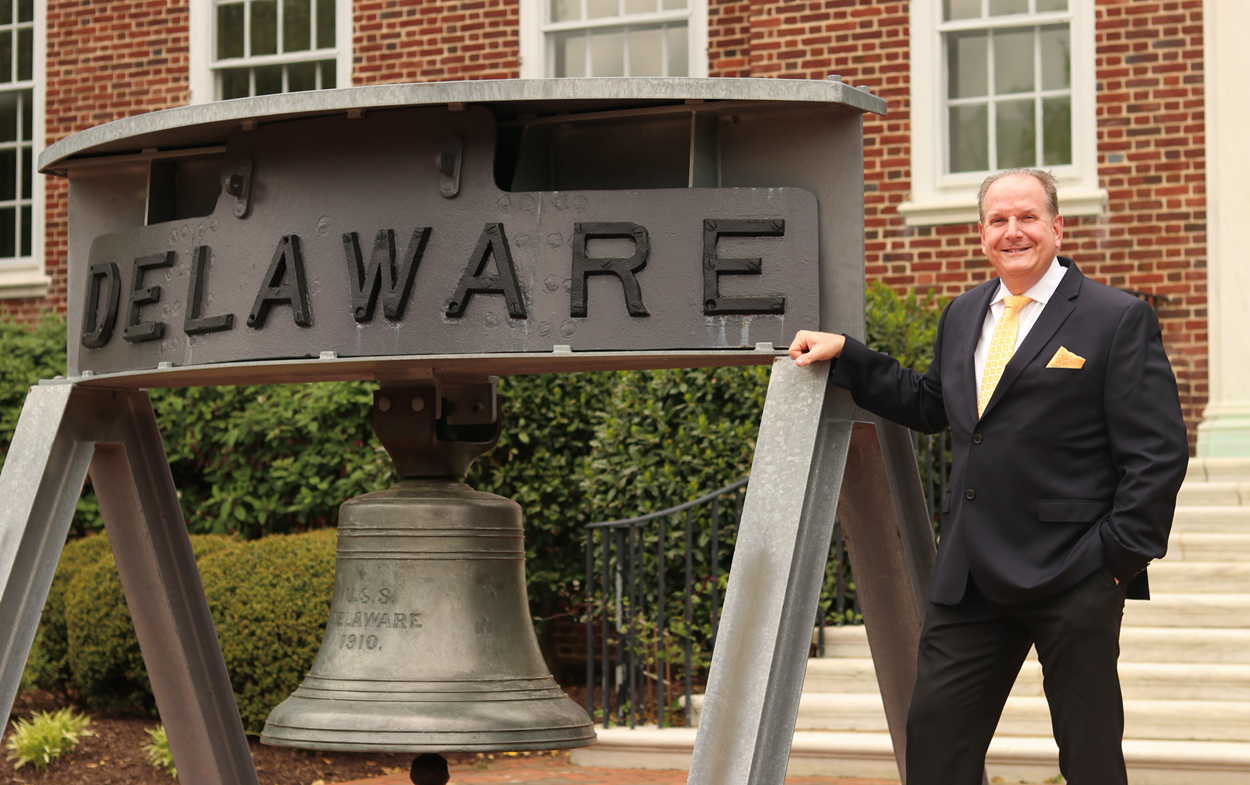 Kevin graduated from Duquesne University in 1991 and has been a strong pharmacy advocator since. After graduating, he worked at Happy Harry’s for twenty years before opening his own pharmacy in 2007.

His leadership experience flourished working with the Delaware Pharmacists Society (DPS), President 1997 to 1999. His practice skills have steadily evolved as he has participated in certifications in Immunization, Medication Therapy Management (MTM), Pharmacogenomic, Diabetes Care, Travel Health and Point Of Care (POC) Testing. Musto has been an active member of American Pharmacists Association (APhA) since 1986. He has represented Delaware at the APhA House of Delegates from 1998-Present. In addition he has participated nationally on APhA Policy Review Committee, 2004 and 2009; New Business Review Committee, 2006; Policy Committee, 2017 (Chair); and House Rules Committee 2022.

In 2003, Delaware EMS Preparedness Section tapped Musto to develop statewide receiving, staging and storing procedures for Delaware to receive Strategic National Stockpile (SNS) assets. His responsibilities also included establishing trainings for pharmacists and the Delaware Medical Reserve Corps. Most recently, he has assisted with training Pharmacists and Pharmacy Technicians in the administration of COVID-19 vaccines throughout Delaware. 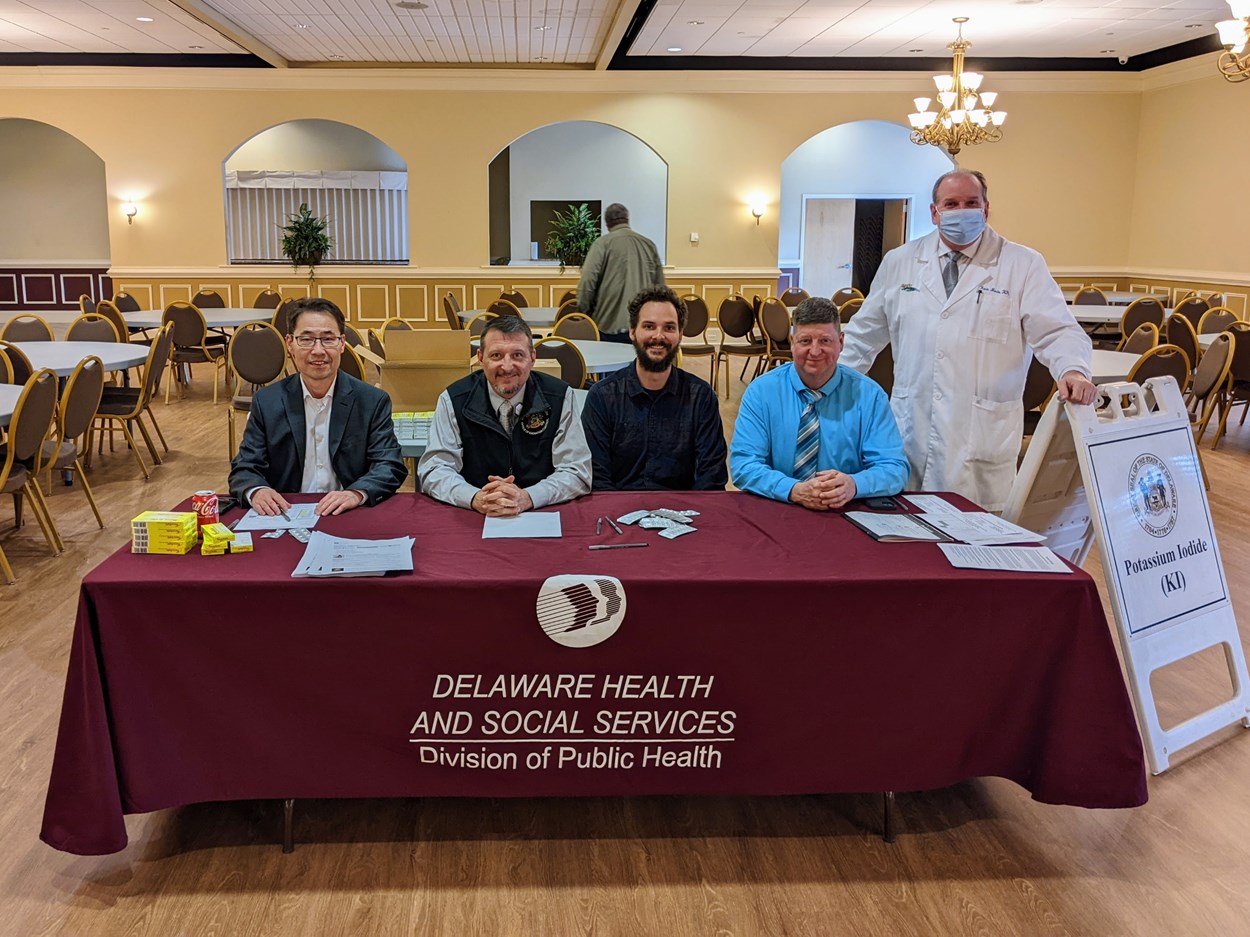